What Are the Biggest Misconceptions About Atheists? 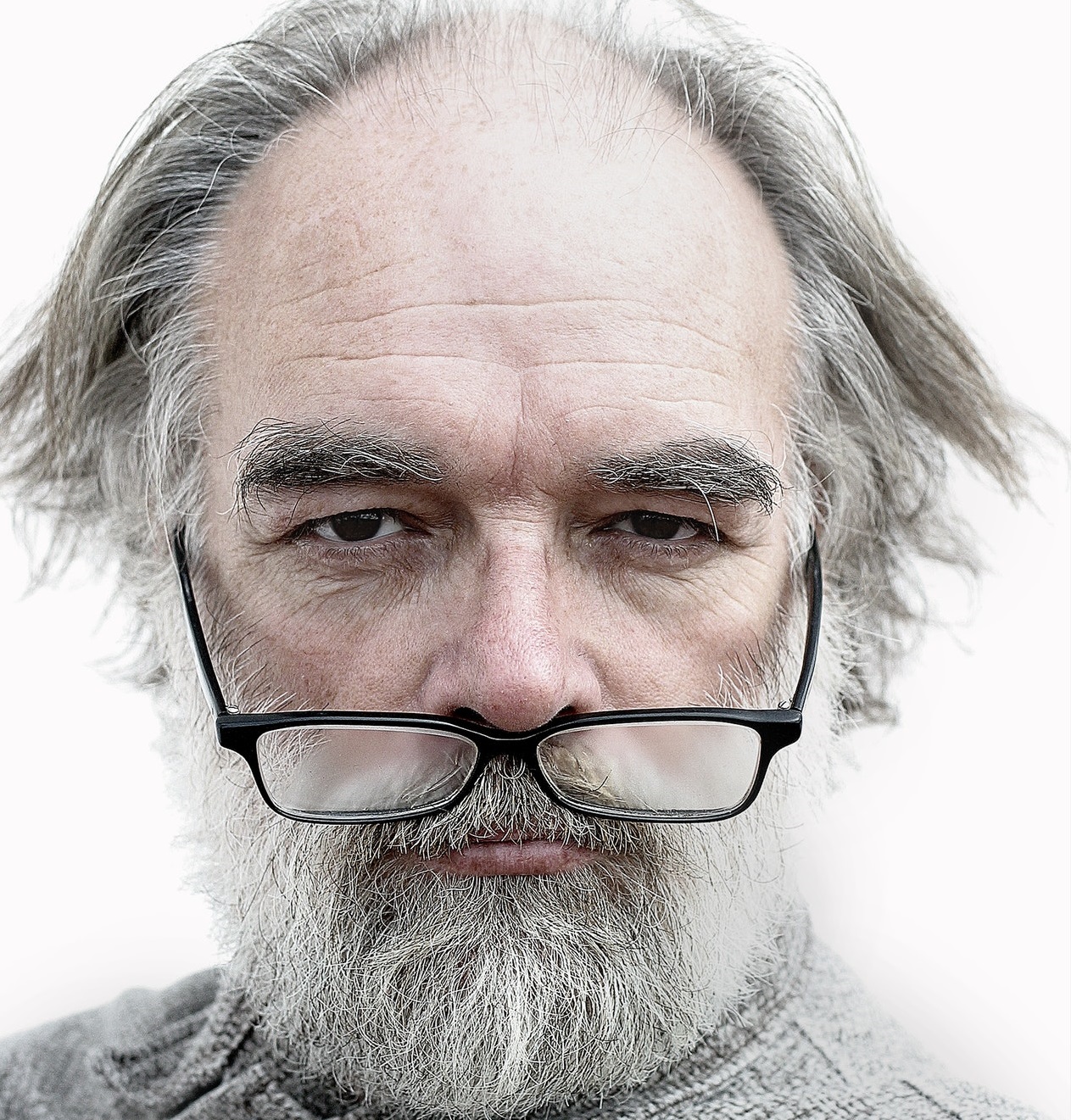 Sign up to receive email updates or
new announcements, ideas, and more.

There’s a lot of misinformation flying around out there on the internet. A number of misconceptions about atheism have arisen because of this situation. Atheism is on the rise, but currently, it is still overly misrepresented in many social spectrums. These misconceptions are sustained by a lack of communication.

10 percent of US citizens claim they are atheists — but there are many details that most people don’t know about atheism. So, here are some debunked myths about atheists written by an atheist.

Atheism Is a Religion

Atheism is too often defined incorrectly as a belief system. However, its belief system is not based on a particular and comprehensive system of doctrine and observances. Therefore, in philosophy, at least, atheism must be seen as the idea that God isn’t real. There are many types of atheism, but most atheists don’t believe that atheism is a religion.

Like theists, atheists operate out of a foundational faith or belief. But while the strength of conviction is a hallmark of religiosity, it is also a hallmark of so many other world-views. In many cases, atheists can only meet as a reaction against religious intolerance.

If you are an atheist, then people assume you are or might be, worshipping the devil. Describing atheists in this manner makes it easy to dismiss them and whatever they say. But atheism is really one basic and simple thing — a lack of belief in any god.

Atheists do not dress in black and try to sacrifice living animals for ‘rituals.’ Also, they do not worship Satan or any other form of the devil — they are just regular people. It’s hard to worship something one doesn’t believe in. Being an atheist just means one doesn’t see enough proof that any deities exist. For instance, instead of going to church on Sunday, some atheists use propane smokers to enhance their backyard party.

Atheists Have No Morals

Most religious people think their morality comes from their religion. These people seem to intuitively hold on to the belief that religion is a moral safeguard. Since atheists reject God, most people believe they can have no basis for morality. Is this concern justified? Without the fear of hell-fire, you can do anything you like, can’t you? Many philosophers will say this is not the case. This is one of the hardest lessons for humans to learn.

It is true that the world’s major religions are concerned with moral behavior. Therefore, atheists are more likely to be accused of evil deeds than Buddhists, Hindus, Muslims, and Christians. This intuitive moral suspicion of atheists, although not universal, is culturally widespread. However, this belief is self-defeating since it cannot account for human rationality.

Atheists are much fairer to Christians than Christians are to atheists. Even atheist people judge immoral acts as more representative of atheists than of religious people. And the problem extends beyond passive beliefs—this claim has been rhetorically weaponized.

Atheism Is the Same as Scientology

Scientology and Atheism have long confounded us because of their similarity.

Scientism was invented by the fundamentally religious as a form of projection. It is a group with a hierarchy and an unverifiable creation story. In Scientology, the concept of God is expressed as the move toward existence as infinity. Therefore, Scientology is just another religion. In fact, it identifies more with cults than with religions. But Atheism is simply the lack of religion.

A common misconception is that religious people are more tolerant of different viewpoints than atheists. The assumption is that atheists do not accept contrary opinions or cultivate liberal thought. This is simply not true. In fact, such “tolerance” isn’t expected in other religious contexts, either. Atheists are only intolerant toward beliefs and doctrines that serve to promote hatred, bigotry, and discrimination.

Many Americans do not recognize the equal citizenship and patriotism of Americans who are atheists. There’s also a feeling that atheists who understand the principle of groupism would be less patriotic than the masses. However, most atheists assert that loyalty to their country has nothing to do with belief, or nonbelief, in a deity.  They also assert that the word “God” does not appear in the United States Constitution.

Atheists are often imagined to be intolerant, immoral, and depressed. It all stems from that one thing atheists hate: ignorance. Don’t be a victim.

Call us on our open toll numbers, or send us an email with your queries or shared experiences with us. Our customer support team will respond to your queries as soon as possible. Make sure that you cover all the most-pressing issues to get your problems solved and appropriate answers given accordingly.